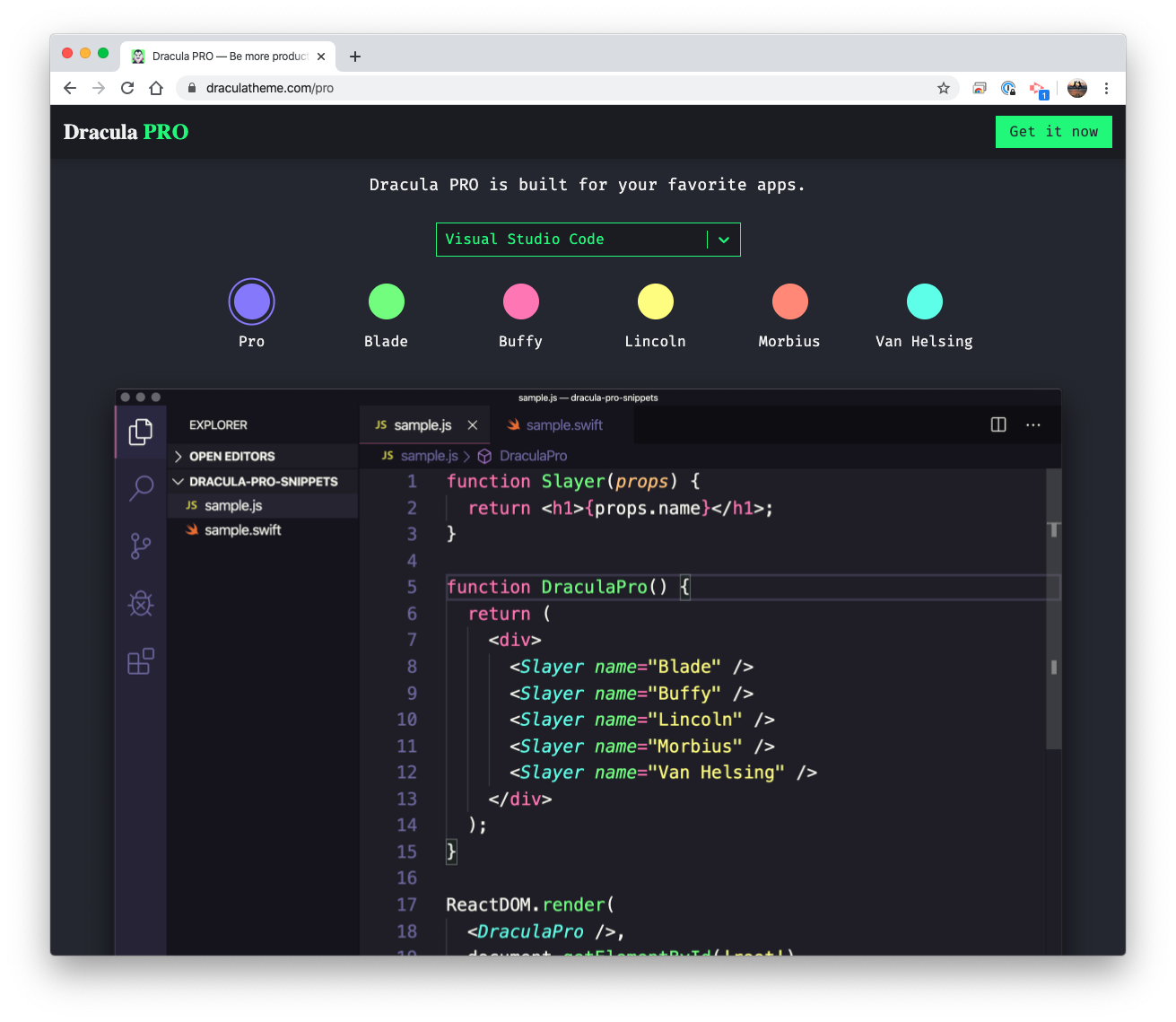 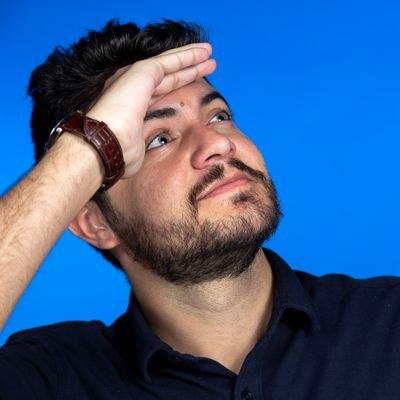 In February 2020 Zeno Roche, a developer and IT executive living in Los Angeles, launched Dracula Pro, a paid color scheme and interface theme for code editing programmes that he’d previously been offering for free.

By April he had earned over $20k from it. A seemingly ‘overnight success’.

But like all overnight successes, the story starts many years earlier.

In 2013 Zeno was setting up a new laptop after his previous one was stolen, and didn’t like any of the default colour schemes in his code editor. He decided to create a new colour theme as a fun project.

He called it Dracula, posted it on a simple website as an open-source project, and left it.

Gradually, over time, more and more programmers downloaded the Dracula theme. Zeno did little more than maintain it but he never gave up on it.

Each time he checked on it he found people had adapted it for other code editors. Over the 7-years that followed, the site gradually moved up the SEO rankings.

In December 2019 he received a Google Search email and saw that the site had reached a million page views.

“It was crazy, there’s basically nothing on the site, it’s so simple”.

At the same time he was trying to learn about sales. “I thought, why not try to sell Dracula?”.

Like many founders, he felt uneasy about charging, especially for something which was “basically a colour palette”.

But he realised the way you package your product is important.

He wanted to do something which really made a difference to people, so instead of reducing his planned price-point of $49, he focused on adding more to the package, including fonts and an e-book on programmer productivity.

While most founders seek the holy grail of subscription pricing, Zeno’s theory was that people are overloaded with subscriptions and find them instantly offputting.

Instead he charged a one-off fee. He thinks this helped with his product’s success.

Email is better than ever for reaching people.

Once he’d decided to try to sell Dracula, Zeno put a “subscribe for updates” form on the website.

“I used to think email was dead, but actually now I think it’s better than ever for reaching people”.

This netted him 800 subscribers by his launch date and, together with his solid SEO ranking and Twitter following, made the Dracula Pro launch a success.

Back to the reason I discovered Zeno, his tweet. It’s scary to share numbers in public, but this kind of transparency, particularly where large numbers are involved, generates interest.

In fact, that tweet alone brought in $2-3k of sales. “There’s risk with being transparent about numbers, but there’s also a lot of upside.”

Zeno admits that putting stuff out there… and charging for it… is the hardest part, but he figures “there will always be people buying and people selling – which one do you want to be?”