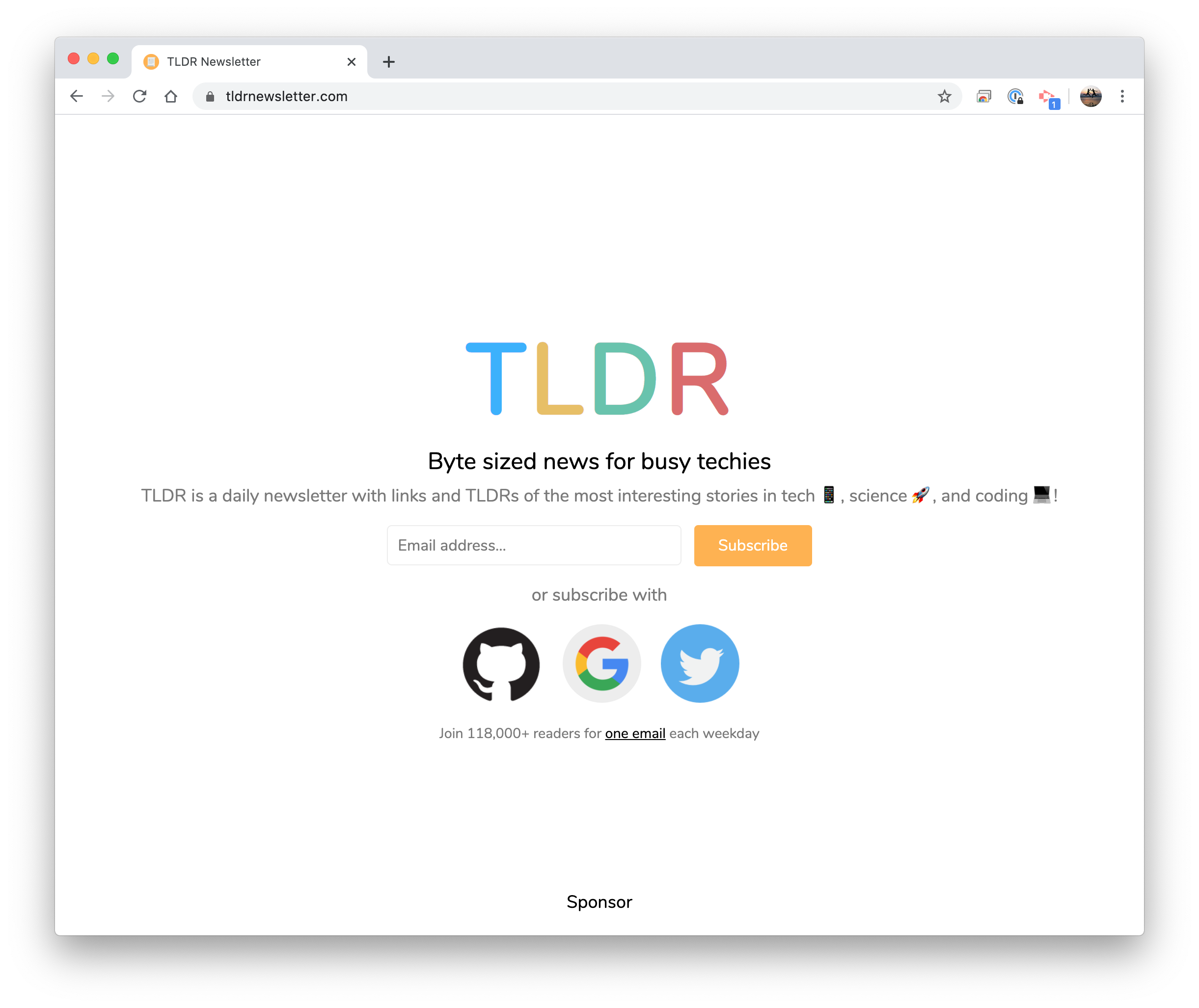 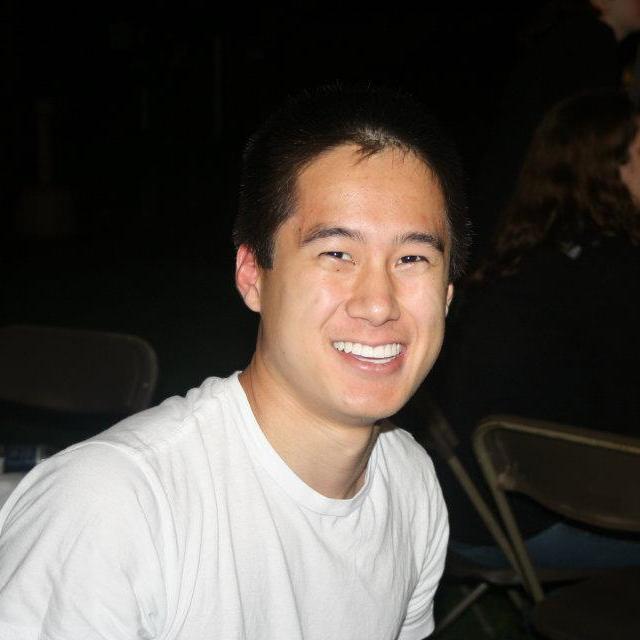 Dan Ni is a software engineer. Like most engineers, he enjoys reading sites like Hacker News, Reddit, and Slashdot. In 2018, aware that newsletters were becoming a thing, he decided to start a newsletter featuring TLDR (“too long, didn’t read”) summaries of the best articles he’d read each day.

The first newsletter went out to just one person, but in the 20 months since then he’s amassed 115,000 subscribers. He’s now able to charge advertisers and sponsors $1k per newsletter, giving him the potential to earn $350k+ a year.

I had a really enjoyable conversation with Dan. Here are my key takeaways:

He used to have a full version of his latest newsletter on the page, but his conversion rate increased when he removed it.

Have the curser already in the email input box when the page loads (this is a simple HTML trick called autofocus).

And, if you can, add OAuth support, meaning people can sign up with their Twitter, FB, or other social media accounts. Dan says ~50% of his signups do this.

2. If you have budget, run low-cost ads early on

When Dan first started out he spent quite heavily on ads because he figured if he was going to maintain motivation, he needed to see his audience growing.

Organic growth doesn’t really kick in until you reach critical mass, so starting with ads early gets you there faster.

He avoided the usual platforms and went with Reddit and Quora, where he could buy clicks at much lower rates in really focused areas (e.g. on questions like “what’s the best tech email newsletter”.

3. Cross promote as you grow

Find newsletters of a similar size with a similar readership to yours, reach out to the founder and agree to promote each other’s newsletter.

This compounds your growth – the bigger you are, the bigger the newsletters you can cross-promote with.

4. Start with longevity in mind

Before you start anything, imagine how you’ll feel if you’re still doing it two years from now.

A daily newsletter is a lot of work, but Dan has a good formula: he was already reading these sites on a daily basis. Now he just reads them and writes a quick summary. This takes him roughly an hour a day.

Listen to the interview in full

How @petecodes went from doodling logos in a minimum wage job to earning a living online with NoCSDegree.