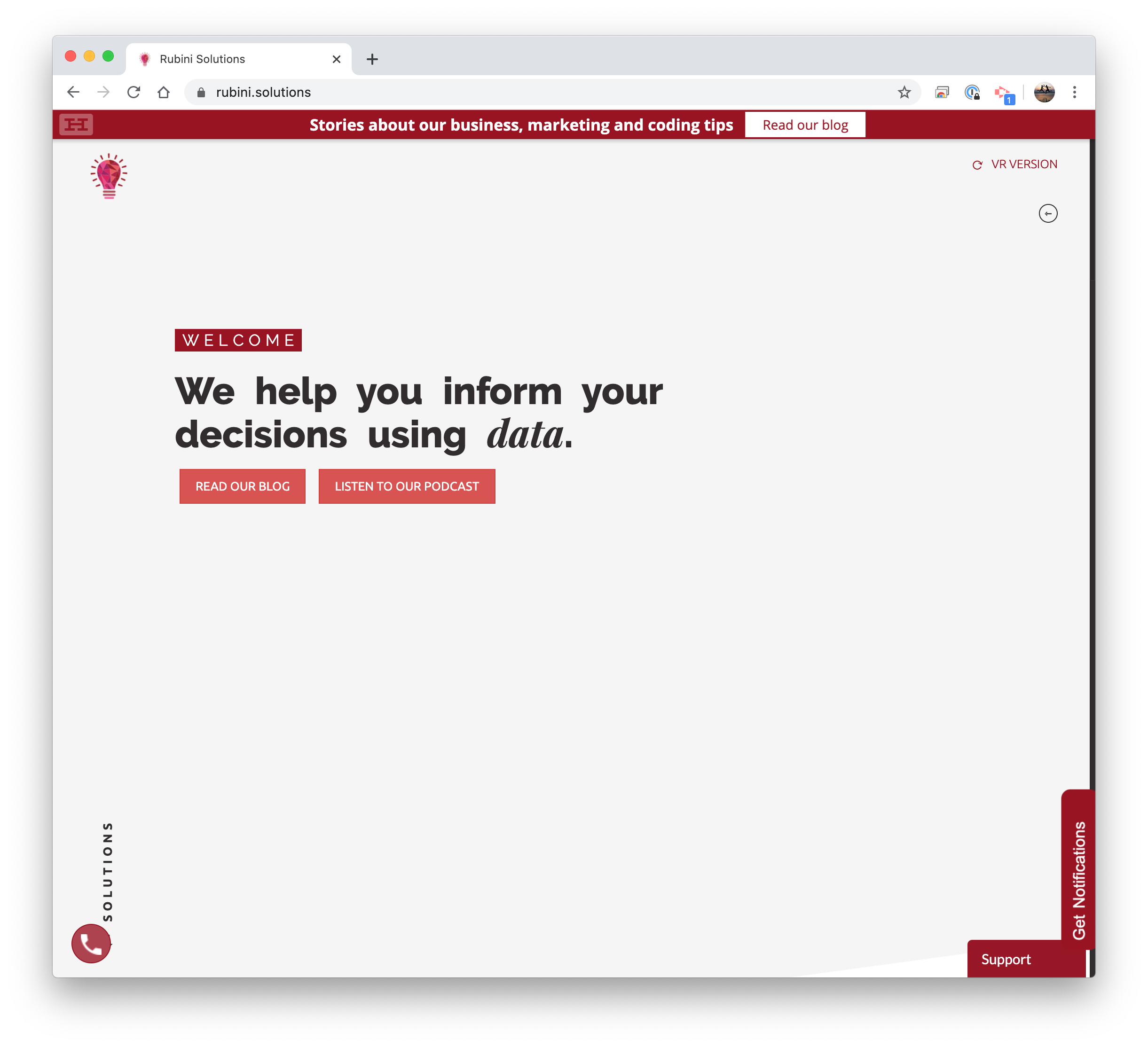 Mike Rubini’s main priority is simple: earn enough to allow him to play jazz whenever he wants. To achieve this he has gone from running an agency to becoming serial solo founder who focuses on building and running profitable SaaS (software-as-a-service) products.

While most advice tells founders to focus on one project, Mike’s approach is “ship a lot of products and see how they do”. He currently has five profitable products active, and several more he’s shut down or sold.

1. Adapt the product to you, not the other way around

Mike believes the ultimate goal of a business is to serve the entrepreneur.

“People are so obsessed with product/market fit, they forget about product/founder fit”.

He knows he prefers going 0 to 1 than 1 to 10. He doesn’t care about revenue as long as it’s profitable.

He likes to ship fast and doesn’t focus on growth of an individual product, just growth in his number of products. This completely diversifies his revenue streams and significantly reduces his risk.

He saw a need on both sides of the marketplace, saw cost inefficiencies, and then simply replaced the middleman with his own software.

3. Spin off features as new products

Although Mike has multiple products, he doesn’t reinvent the wheel each time. He knows what he’s good at and sticks to it, simply adapting it for new markets.

Most of his products involve data scraping of some kind. He looks for features in his current product which could become a core feature in another market. For example, his product Treendly spots rising trends, but it started as a feature of one of his other projects, Cart.

4. Do the things the big companies don’t want to do

Mike can’t compete with big companies on marketing budget, so he doesn’t try to. He spends his time purposefully doing the things they wouldn’t want to do, like joining Facebook groups and commenting on blog posts on topics related to his products. He builds relationships and does unscalable things.

And because his goal isn’t to scale, this continues to work for him.

5. Use your competitors as assets

Rather than seeing his competitors as threats, Mike uses them as resources to source marketing ideas and even specific copy. He figures the big ones will have spent a lot of money getting their messaging right, so he won’t do better on his own.

He carefully researches their messaging and marketing and uses the same copy on his products, saving him time and giving him the power of a big marketing budget without the cost.