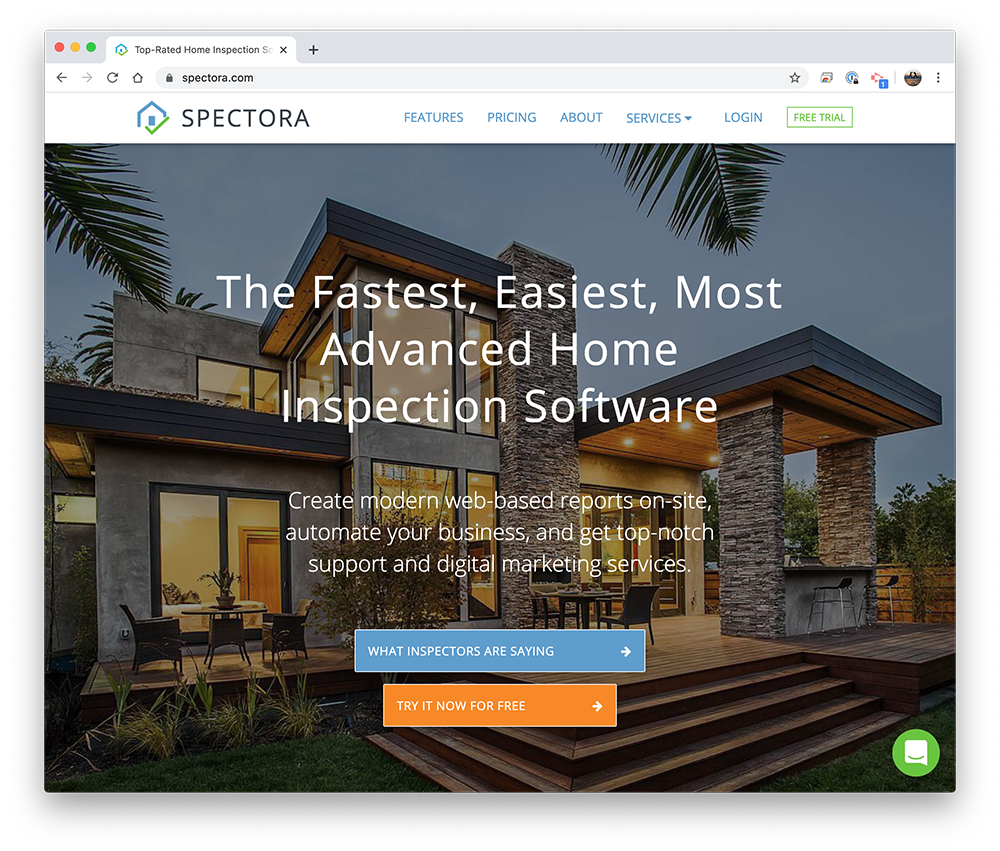 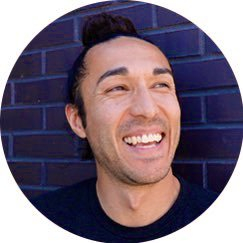 Kevin Wagstaff worked as a real-estate agent in Denver for five years. During this time he saw a lot of 100+ page home inspection reports that no-one ever read. So when his friend, whose dad was a home inspector, showed him the antiquated software the industry used, Kevin saw an opportunity.

Together with his brother, they built their own software providing home inspectors with tools to help them with physical inspections, and tools to help them run their business. 3 years later, Spectora is the market leader in a niche which has seen them grow to $200k+ MRR.

Here are my takeaways from our fascinating conversation:

1. The magic of an unsexy B2B niche – Finding an underserved niche market means less competition, more grateful customers, and a lower bar for innovation. Kevin says “If you go into an industry where they’re not expecting quick innovation, and you can churn out features that save them time or help them make more money, you’re their new best friend – they’re going to tell people about it.”

2. Exceptional customer focus – Kevin and his brother knew their customers had the potential to stick around for decades, so they committed early on to providing exceptional customer service. This meant being responsive (email replies within 5-minutes) and going the extra mile (a 6am demo call for a customer in another timezone). While this required effort, it paid off. Kevin’s 6am call was so impressed he shouted about it online and got hundreds of other home inspectors to check out the product. In year 2 they switched from email to Intercom, which further improved their responsiveness.

3. Offer value any way you can – Like many product launches, Spectora’s was underwhelming. Instead of being disheartened, Kevin went to find their customers. He joined forums where home inspectors hung out and started answering questions about anything he knew about, in this case completely unrelated topics like marketing and SEO. In his signature he had a link to Spectora, which brought in their first few customers.

4. Create a community from early adopters – They knew the market would be a difficult one to crack, but found a handful of slightly younger home inspectors who were actively seeking better tools. They created a user group on Facebook with just 50 people (now 2000) and used it as a way to discuss improvements. Kevin said: “It’s been an amazing recruiting tool”.

5. Show up every day, no matter what – Kevin says there were many times when his spirit was broken by all the naysayers in an outdated industry where subscription pricing was a new concept. Despite this, they kept going – talking to people, jumping on phone calls and video calls, learning, and iterating. It takes time to change mindsets.

Listen to the interview in full